30 Reasons 2020 Is The Wildest NFL Season In Recent Memory 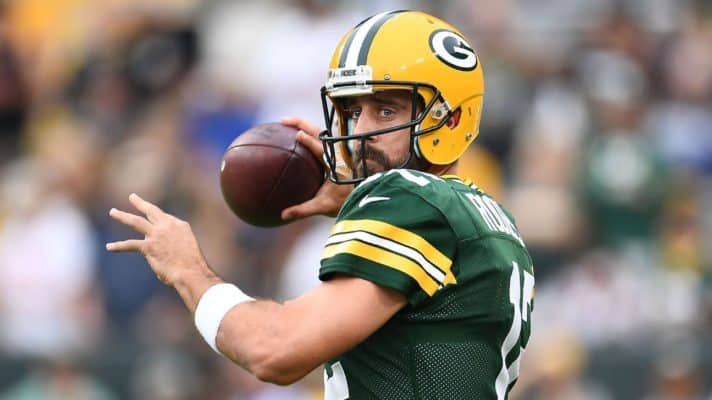 The very fact that we had a 2020 NFL season is among the wildest facts of an insane year for sports. So many crazy things have happened, both on and off the playing field. From positive tests and breaking NFL protocols to franchises imploding, it’s been one of the most manic in recent memory.

We have some quarterbacks playing magnificently, while others suffered rapid declines. Meanwhile, franchises fired coaches and general managers after horrific starts. Then you have the Tennessee Titans being very naughty indeed. Finally, the state of the world and the health crisis casts their looming shadow over the game. Today, let’s take a look at 30 reasons why the 2020 NFL season is the wildest in recent memory. Check out the list below via The Ringer.

2020 began in the strangest manner with an online draft. Traditionally, the NFL Draft weekend has a festival vibe. Thousands of people attend events over the weekend but obviously, that wasn’t conducive to the global health crisis. As a result, the NFL had to think of a way to get around this. This meant taking everything online. It definitely wasn’t as glamorous as expected, but at least it went ahead.

The draft was supposed to take place in Paradise City, Nevada. Players were set to take to a floating platform by boat but ended up sitting at home waiting for franchises to decide their futures. However, if this was 10 years ago, things could have been much more complicated. At least we have the Internet to keep things on track. The next NFL draft will take place in person again.