25 Elite Athletes Who Failed As Coaches 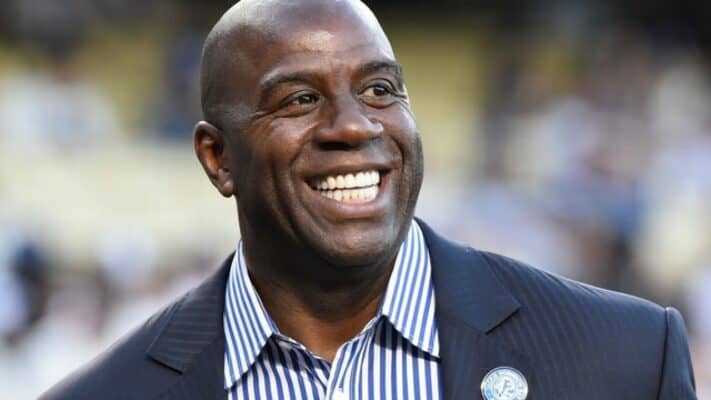 An elite sports star’s career at the highest level does not last very long. Most retire from competition by their mid-thirties. For many, the natural progression is to take the step into coaching. The majority of coaches are former athletes.

However, the truth is that not all athletes make great coaches. Of course, some are excellent, but others are not effective at all. It’s easy to assume that a superstar will be a success in every facet of their lives, but the truth is very different. Sometimes they expect too much from less talented players and flop as coaches.

So today we’re going to look at 25 successful athletes from different sports. All of these moved into coaching but failed miserably. We’ll look at their records as well as the reasons behind their respective failures. Check out the list via Grunge.com below.

The Green Bay Packers have had some legendary quarterbacks. Starr is surely up there with the best of them. He led them to victory in the first two Super Bowls and was the MVP in both games. However, he definitely wasn’t one of the best coaches in the franchise’s history.

He only posted one winning season in nine as the team’s head coach. Overall that’s pretty terrible by anybody’s standards. When somebody has such a strong emotional connection to your franchise, it’s tough to cut them loose. In the end, the Packers had to put sentiment to one side.