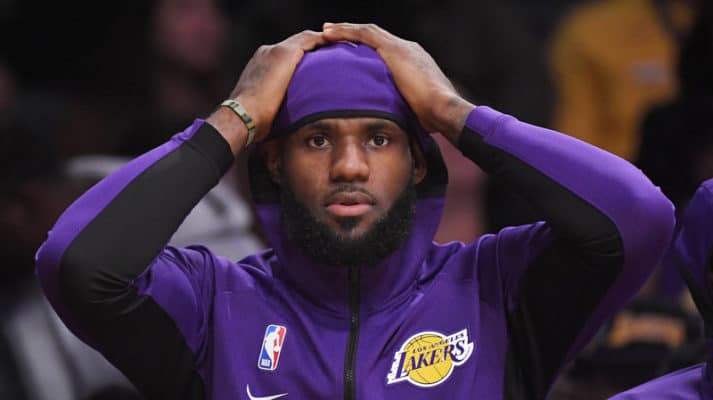 We live in an age where sports aren’t just fun and games. At least, they’re not at the highest level where they are literally billion-dollar industries. Nowhere is this truer than in the USA, where the teams in the biggest sports leagues are all run as franchises. Money often makes people do bad things.

We all want to get rich and that’s okay. However, you get some people who just don’t care about the consequences of their actions. So today, we’re going to take a look at 25 of the biggest betrayals in the history of the NBA. Money and honor just don’t go together. Not every player on this list was a traitor. Many were actually the victims of betrayal themselves after serving their team for years with distinction. Either way, they resulted in some players’ careers being altered forever. Check out these entertaining and ludicrous stories below.

Griffin’s trade to the Detroit Pistons was ridiculous. He spent nine years with the LA Clippers, where he was a multiple-time All-Star and a five-time All-NBA selection. Naturally, he was massively popular in LA, where fans idolized him. So a new deal was a no-brainer, right?

In 2018, the Clippers signed him up to a five-year, $171 million contract. They even compared him to Martin Luther King and Gandhi, as well as holding a mock jersey retirement ceremony. But then, just five months later, they decided to trade him to the Pistons. Of course they did.