25 Star NFL Players With Tons To Prove This Season 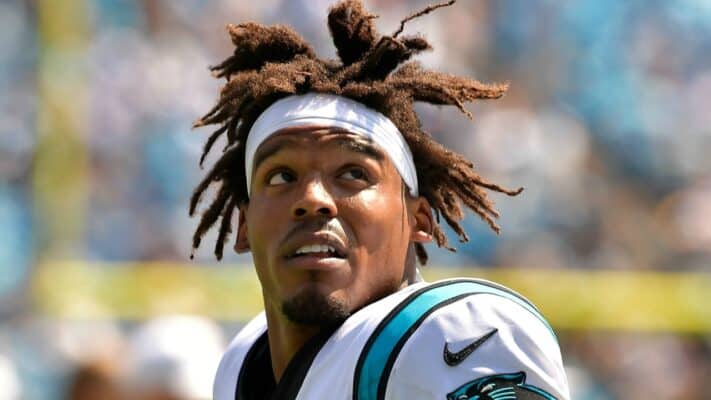 Despite outright chaos outside the sport, 2020 promises to be another exciting year for the NFL. After the Kansas City Chiefs won their first Super Bowl title in 50 years, all eyes will be on them as they look to prove they can win two in a row. They also have a target on their backs and other teams have improved.

And there are many other high-profile individuals in the NFL who have something to prove. Some of these players were outstanding in 2019 but need to show they can do it again. Meanwhile, there are veterans who are desperate to show they still have what it takes to compete at the top levels. All of these players are in fascinating positions. Let’s take a look at 25 NFL players with much to prove in 2020.

This offseason Watson lost his best weapon in receiver DeAndre Hopkins. This was a bizarre decision that left most everyone scratching their heads. When you lose a player as good as Hopkins, it can be difficult for a franchise – and quarterback – to recover. However, this could potentially help Watson to develop into an even better player.

Without Hopkins, Watson will have to learn to read the field even better than before. If Watson is as good as expected, then he will raise the game of the receivers around him. He’ll also want to prove that the Texans didn’t begin and end with Hopkins. It’s a big burden to shoulder.tua