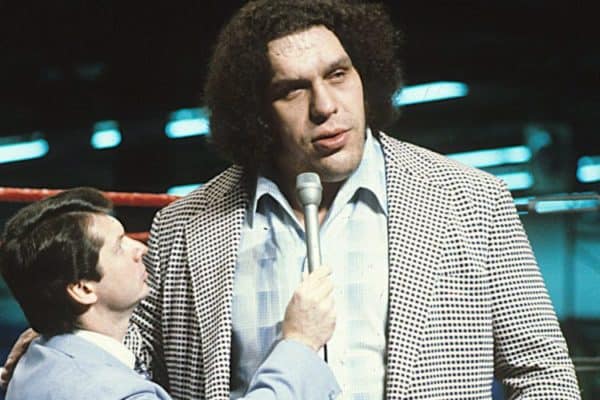 Most people have a very fixed idea of what an athlete looks like. Straight away, they think of six-packs, muscle and exceptional conditioning. However, there are many different types of sports that require different types of physiques. In that regard, some sports stars are just unique.

Today, we’re going to a look at 30 athletes with truly unique physiques. Some of them are extremely tall. Others are carrying a massive amount of weight. Then you have the ones with ridiculous, abnormal muscles. But almost all of these athletes actually had success in their sports. These athletes are literally larger than life. Check out the list below.

‘The Refrigerator’ is quite simply a massive human being. Perry’s nickname stuck with him throughout his NFL career, because he was so big. But the former defensive lineman wasn’t just large, though. He was also a highly effective athlete, winning Super Bowl XX. However, things weren’t so easy for him as a young man.

Perry carried a lot of weight as a child. Unfortunately, children can be very cruel as he found out. He turned to athletics because it made him feel empowered. Eventually, he was able to run the 100m in under 12 seconds. Finally, he became a footballer and played in the NFL for the Chicago Bears and Philadelphia Eagles. His Super Bowl ring is the biggest in NFL history.