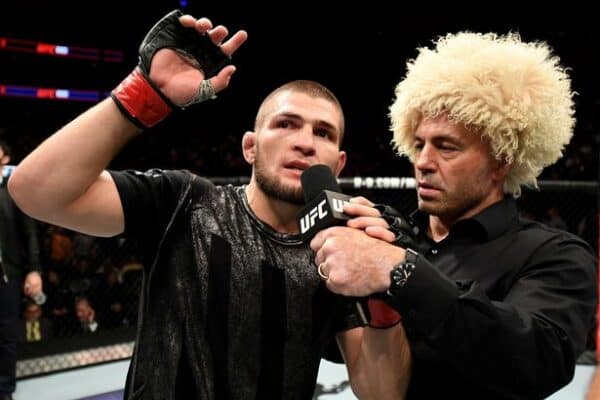 Reaching the UFC is the dream for every MMA fighter on the planet. However, getting there doesn’t mean you are the best fighter in the world. With almost 800 fighters on the roster, some are clearly more dominant than others. Typically, these are the ones who emerge as champions, go on winning streaks, and amass defenses.

This results in an exclusive club of fighters. There’s no room for former two-weight champion and global superstar Conor McGregor because he never defended his titles and lost big fights in his prime. Furthermore, Royce Gracie is another high-level absentee because the UFC has changed so much since the days he fought. It’s practically a different sport now, so consider him an honorable mention. With all that in mind, let’s take a look at 25 of the most dominant fighters in UFC history. Check out the list below via The Sportster.

‘The Great’ is by no means the most famous fighter on this list, but he has quietly become one of the most dominant. Hailing from Wollongong, Australia, he won the UFC featherweight belt after shutting down Max Holloway in style. Volkanovski has accumulated a 17-fight winning streak, his one and only defeat coming back in 2013 when he fought at welterweight.

A former rugby player, the Aussie used to weigh over 200 lbs. But he soon realized that he had the ability to make it as a prizefighter. Overall, Volanovski has a very well-rounded style. He has a powerful overhand right and is strong in his takedowns. Furthermore, he is excellent at following a gameplan. This helped him to beat Holloway twice and defeat Jose Aldo on his title run.