20 Challenges Facing Pro Sports Leagues As They Attempt To Return 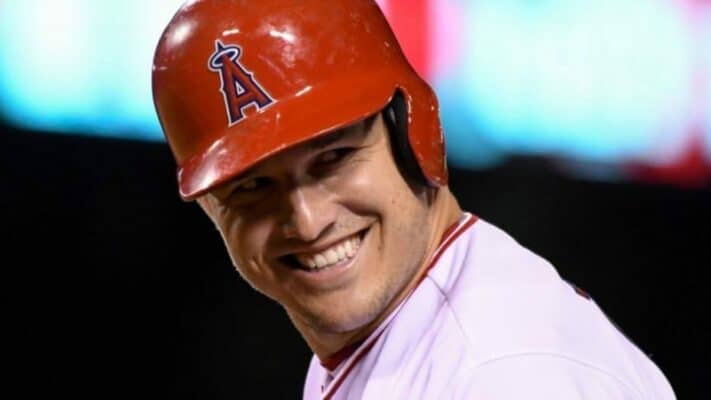 The sports world is in a strange state of flux right now. Most major global sports leagues are on hiatus because of the current global health crisis. We already examined how the biggest leagues responded to the crisis. Of course, they want to get back up and running as soon as possible, but the reality is that there are a lot of challenges to overcome before that’s possible.

Only a couple of significant sports leagues are in operation right now. The UFC held three events in Jacksonville, Florida, over the course of one week but has faced a lot of criticism. Meanwhile, the German Bundesliga soccer league is back. Other sports are watching these leagues closely to learn from what they get right and wrong. So today, we’re going to take a look at 20 challenges professional sports leagues face as they attempt to return to some degree of normal operations. Check out the list below.

One of the big issues for teams in championship contention is that their title wins may come with an asterisk. Some people are saying that the stay-at-home period has lasted as long as an offseason. For incredibly dominant squads like the Milwaukee Bucks and Liverpool in the Premier League, this will be frustrating.

Indeed, some leagues have already canceled their seasons. But can you really call yourself a champion if you haven’t played an entire season? If you support that team then, of course, you will say yes. However, if you’re a fan of a rival squad, you’ll obviously disagree.