20 Well-Kept Secrets Of The NFL And NBA 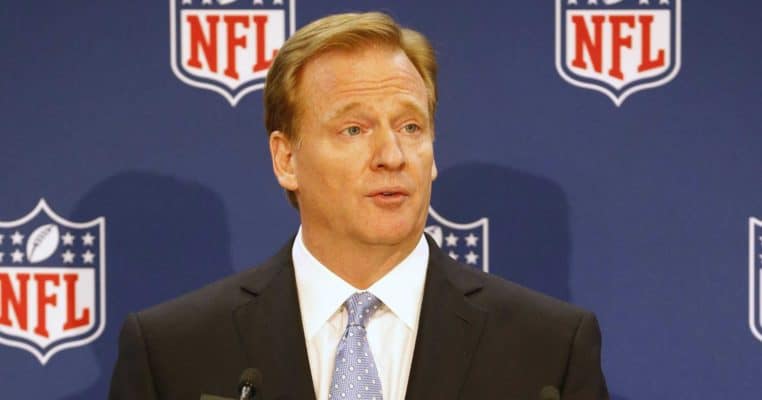 The NFL and NBA are two of the biggest sports leagues in the US. So of course, that also means they’re two of the biggest in the world. As such, they have a massive influence on millions of people around the planet. Even if you don’t follow basketball or football, you’ll probably know the names LeBron James and Tom Brady.

However, professional sports are not just fun and games. There is a whole murky world of secrets out there which many people just will not know. Some of these will make you shake your head in cynical disgust. Others will make you laugh because they’re just plain ridiculous. One reoccurring trend is that both leagues will go to massive lengths to save money. Check out the list below of 20 well-kept secrets of the NFL and the NBA.

20. No Sentiment for Players

Isaiah Thomas gave so much to the Boston Celtics. The man literally played with broken teeth. He even became an All-Star during his time in Massachussets. Thomas was also only the sixth Celtics star to break the 2000-point mark. In short, he did everything right for the franchise.

The NBA is first and foremost a place of business, however. Despite our love of the sport, the open secret is that franchises will do whatever it takes to win. Even so, it was particularly cold of the Celtics to let Thomas leave the way he did. He literally played for them the day after the death of his sister.