21 Most Notorious Lawbreakers In NBA History

21 Most Notorious Lawbreakers In NBA History 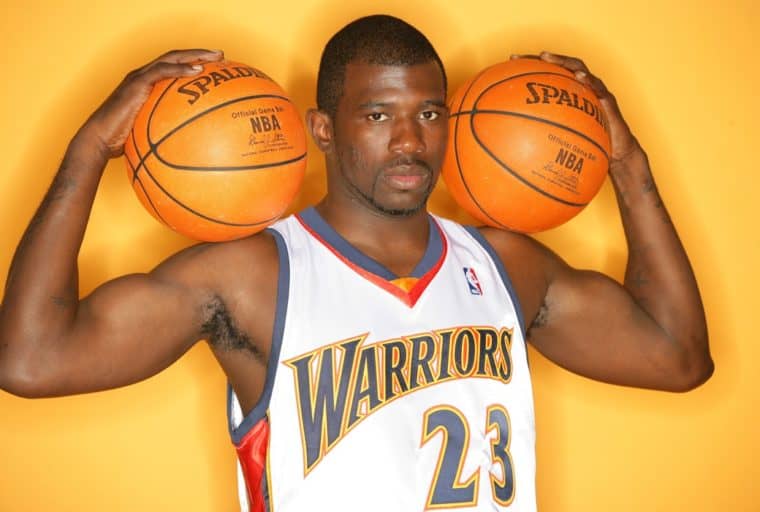 Jason Richardson was known for his high-flying tenure with the Golden State Warriors before they became the title-contending juggernaut version of the team that NBA fans see today. Perhaps his best claim to fame was his Slam Dunk Contest wins during the All-Star break.

But he was also arrested on some horrific charges. Roshonda Jacqmain, the mother of Richardson’s child, claimed that Richardson used her head to put a hole in an apartment wall. He was convicted of the crime by a jury after they laughed at his self-defense claim. It was yet another crime involving some sickening instances of domestic violence and NBA players. 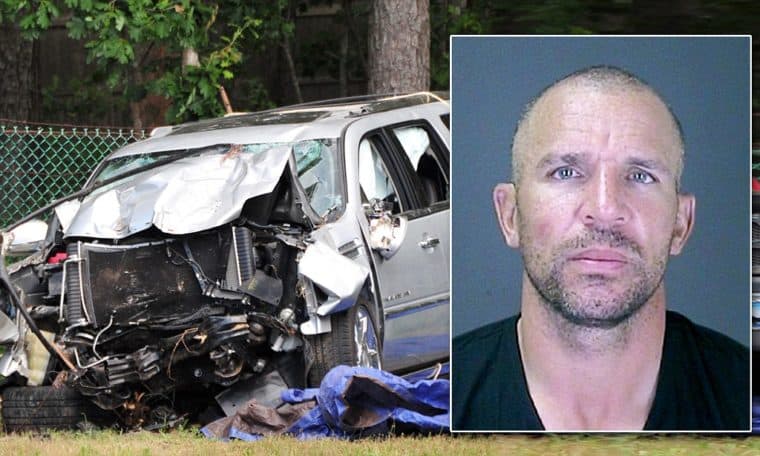 Kidd had a great college and NBA career as a point guard, but his arrest history is also so extensive that it comes in two parts. First, Kidd was arrested on domestic violence charges back in 2001. The punishment was relatively minor, as he was required to attend anger management and paid a small fine. He later claimed his wife was the one attacking him when they got divorced years later.

He got into even more trouble in his 2012 car accident involving mass amounts of alcohol. Kidd was seen imbibing many adult beverages at a New York club before stumbling to his vehicle. He later wrapped it around a pole. He then refused a sobriety test. The accident was viewed as quite the horrific one. Despite its gruesome nature, Kidd somehow walked away unscathed, with the only damage being done to his reputation – and his SUV. 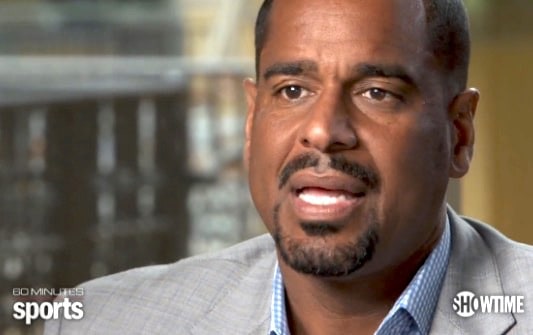 Just like there’s no other upset but ‘The Miracle of Ice’ that could top the list of sports’ greatest upsets, there’s just no other NBA criminal who could top this list other than Jayson Williams.

Williams became embroiled in a bizarre, violent controversy when limousine driver Gus Christofi perished at his mansion in New Jersey, where he played for the Nets. It was later found that Williams attempted to cover up evidence of the killing in order to potentially stay out of trouble. He was arrested on, aggravated assault, concealing a shooting, and aggravated manslaughter charges.

The latter charge was dropped, but Williams was indeed convicted of four counts of the prior charges. He admitted to his disgusting cover-up. Like few on this list, Williams actually served jail time for this horrendous crime. He was jailed for 18 months. For what it’s worth, Williams fessed up to his selfish, disgusting transgression. But the fact he did it in the first place makes him by far the most notorious criminal on this list of NBA criminals.