25 Athletes With Famous Wives And Girlfriends 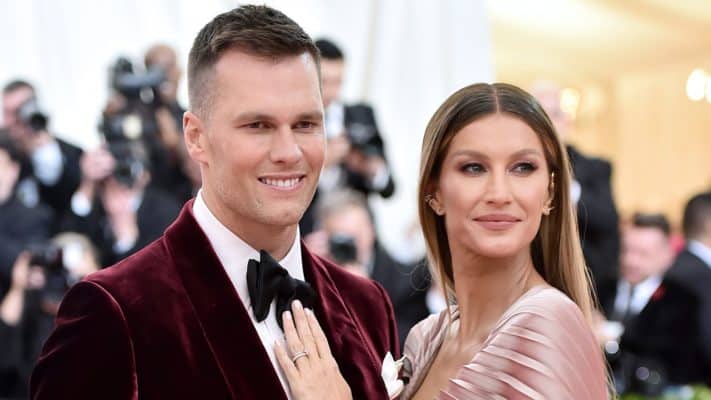 Being a successful athlete usually means you’re very famous, of course. As well as getting a lot of money, that fame sometimes means star athletes attract famous potential partners. So today, we took a look at 25 athletes from across the sports spectrum with famous wives and girlfriends.

All of these women share the fact that they’ve achieved fame in their own right. They’re all successful as well as stunningly beautiful. And some of them have even attained more celebrity than their partners. Some of these are obvious, while other relationships will surprise you. Check out our list below.

Let’s kick this list off with a sensational athletic couple. In this case, the wife has probably achieved as much or almost as much fame as her male counterpart. Recently retired, Patrick was a phenomenal driver. She was the first woman to lead the IndyCar 500, as well as competing in NASCAR. This helped her to viral global stardom.

Meanwhile, Rodgers hasn’t done too badly himself. The Green Bay Packer stalwart won Super Bowl XLV and has spent all of his career in Wisconsin. After spending several seasons behind NFL legend Brett Favre, he broke out to become one of the best NFL quarterbacks ever. What a couple this is.