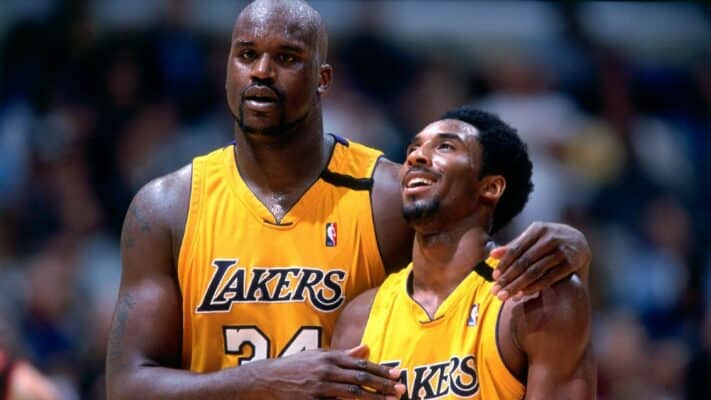 Rivalries happen in sports because athletes possess an inner drive to compete and succeed. They want to be the best possible version of themselves. It’s common for them to hold grudges for a long time. But one of the most destructive forms of rivalries are teammate feuds.

The fact that they’re relatively rare makes them more dramatic. Some simmer beneath the surface for years, with both athletes maintaining a cold distance. Others erupt into sudden outbursts of violence that stun the world. The wildly popular ‘The Last Dance’ documentary brought to light one such feud involving Michael Jordan and Scottie Pippen. We recently looked back at the best Air Jordan sneakers, but this feud was a more insidious aspect of the 1990s Bulls.

So today, we’re going to take a look at 25 of the most bitter teammate-to-teammate feuds from all sports. Check out the list below:

Both Patterson and Randolph had dark pasts. Patterson was a former juvenile delinquent, while Randolph was a convicted domestic abuser. For some reason, the Trail Blazers decided that having a lengthy criminal record should be a requirement to play. Unsurprisingly, things didn’t go well.

Randolph sucker-punched Patterson in the face when the latter got into an argument with fellow ‘Jail Blazer’ teammate Qyntel Woods. Then Randolph received a $100,000 fine and was suspended for two games. Needless to say, this feud simmered beneath the surface for a long time.