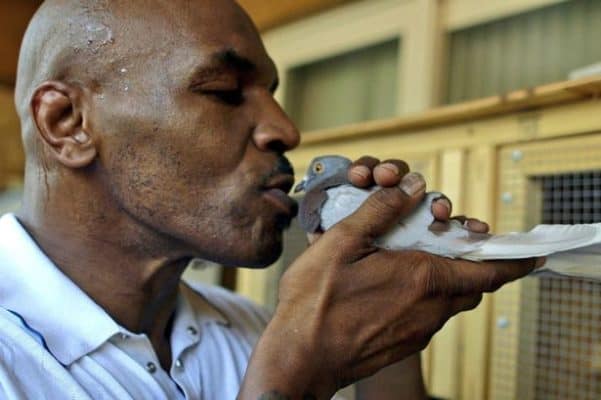 Elite athletes have to give so much of their time and energy to their sport that many believe they don’t do much if anything else. There’s only so much time in the day for other activities when you’re a high-profile athlete. However, the reality of life is that they need other interests to keep them sane. Like any human, they’ll start hating life otherwise.

So today, we’re going to take a look at athletes with interests in other areas that you might not expect. Some of them are talented at other sports and could have gone in a different direction had they wanted to. But others are just totally random, and that’s what makes them incredibly entertaining. Check out the list below.

Marinovich is one of the most infamous personalities in NFL history. The former USC Trojan and Los Angeles Raiders quarterback had a bizarre upbringing. In short, his father brought him up as a football ‘test-tube’ baby. It was mildly psychopathic of him. Of course, it ended with Marinovich going off the rails and becoming addicted to drugs.

This downward spiral ended his playing career, but he ended up cleaning up his act after finding his true passion. He is now a professional artist and has an online catalog of his works. Marinovich has had a couple of relapses over the years, but still continues to use art as a healing mechanism.