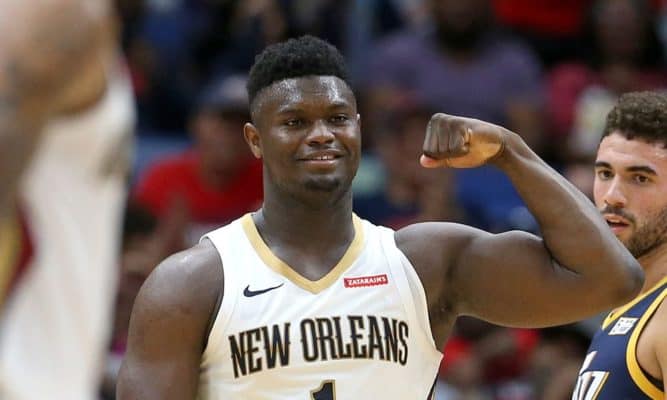 Many athletes who want to be NBA players go through what’s called the ‘one and done’ system. In short, this means you play for a single year in college before entering the NBA draft. Why do players do this? Well, because all players selected in the draft must be 19. Meanwhile, international players can’t enter the draft until at least a year after they graduate high school.

This gave rise to the ‘one and done’ system where elite prospects play college basketball for a year. To sum up, they’re biding their time until they’re finally eligible to enter the draft. The draft rules changed in 2005 and is common practice ever since. Today, we’re going to take a look at 25 of the best players to come through this system. We’re going to base their success on how they performed in both college and the NBA. Check out the list below.

A two-time All-Star, Randolph spent an outstanding 18 seasons in the NBA, where he played for five different teams. His longest spells were with the Portland Trail Blazers and the Memphis Grizzlies. After three years in Portland, he won the NBA’s Most Improved Player Award.

Randolph played for Michigan State University. In his single season at Michigan State, he averaged 10.8 points and 6.7 rebounds per game over 33 games. Finally, he won the McDonald’s All-American MVP award. Now 38, Randolph’s time as an NBA player may finally be up.