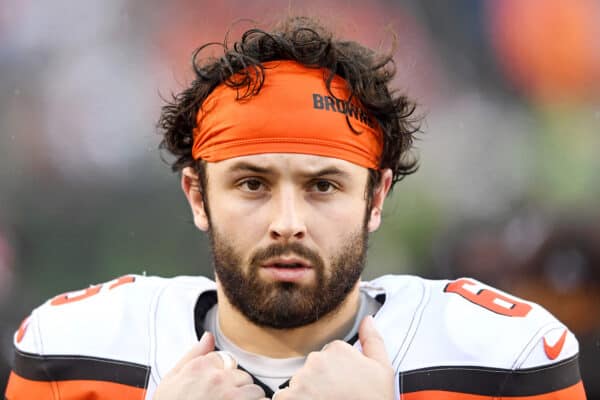 Making it to the NFL is difficult enough, but staying there is even more difficult. Every year, new rookies enter America’s favorite sports league and get fans excited. However, a great rookie season brings its own pressures. Many players suffer a sophomore slump in their second year.

Looking back through the years, even some of the greatest rookies ever have had sophomore slumps. Furthermore, it appears to be more of a trend amongst running backs and quarterbacks than defensive players. Today we’re going to look at 25 NFL players who went through this. Some of them bounced back and became Hall of Famers. Others never recovered from this drop in output. Check out the list below via the Sportster.

New Orleans fans were excited about the arrival of former Heisman Trophy winner Bush. The only man to give the trophy back, he was a compelling personality with a very high athletic ceiling. The Saints faithful got to see him perform at his best during an exciting first season where he rushed for over 1,300 yards with eight touchdowns.

However, he did suffer a sophomore slump due to poor form and later injury. Some things you can’t control and Bush missed four games. As a result, his numbers severely declined. He only managed 417 receiving yards the year after the best season of his entire career.