35 NFL Players Whose Reputations Are Greater Than Their Skills 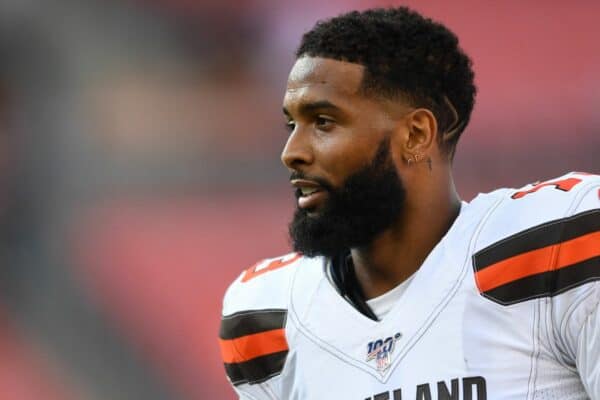 Playing in the NFL is every football player’s dream., but getting there is just the start. Players need to constantly prove themselves over and over by using their world-class skills consistently. Perception is one of the most curious aspects of the sport because some athletes have bigger reputations than their skills or form deserve.

Some of these were once brilliant players, but they’re simply older now and just don’t perform in the same way. However, the trouble is that countless fans talk about them like they still do. Then you have those who are riding massive contracts but don’t justify them with their skills or performances. Check out our list of 35 such players who fit that less-than-stellar description via Fansided.

One of the great quarterbacks of his generation, Roethlisberger is a future Hall of Famer and a Pittsburgh Steelers icon. The legendary signal-caller has two Super Bowls to his name and was even the youngest ever starting QB to take home a ring. But those days seem to be in the past. After returning from injury in 2020, fans hoped that ‘Big Ben’ would reproduce his old magic.

The Steelers went on an 11-game winning streak that saw them seal a place in the postseason. However, their results didn’t reflect their luck on the field or Roethlisberger’s shaky performances. They then ran into the resurgent Cleveland Browns in the playoffs and he threw four interceptions. Sadly, it appears that Roethlisberger’s skills have deteriorated with his body and he is no longer the player he once was.