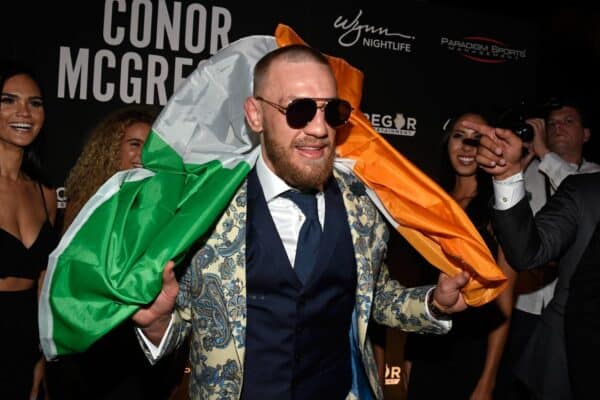 Most people think of professional athletes as finely tuned machines. And for the most part, it’s true. They traditionally follow the strictest of training regimes and regulate everything they put into their bodies. But this isn’t always true. In fact, many of them are massive party animals who just want to have a good time.

Of course, it’s all about balance. Some are able to maintain spectacular professional careers alongside their love for the nightlife. But many go too far and substance abuse overcomes them. There’s quite a bit of alcohol and cocaine on this list. It’s all fun and games until an athlete can’t stop.

So today, we’re going to take a look at 25 professional athletes who were huge party animals. Check out the list below via Neds.com.

You have to love Gronk. First of all, he’s one of the most successful athletes in the history of the NFL. He’s also a massive party animal. However, there are never any bad stories. Instead, the Tampa Bay tight end produces moments of pure joy and lives his best life. His personality is legendary.

Gronkowski is the type of guy to run up a $100,000 bar tab with his friends. Furthermore, don’t expect him to keep his shirt on for very long. In 2020, he hosted a Super Bowl beach party. This ticketed event included an exclusive VIP package where you could ride on NBA legend Shaquille O’Neal’s shoulders. Yes, you read that correctly. However, Gronkowski isn’t a crazy spender and lives off sponsorships rather than his NFL income.