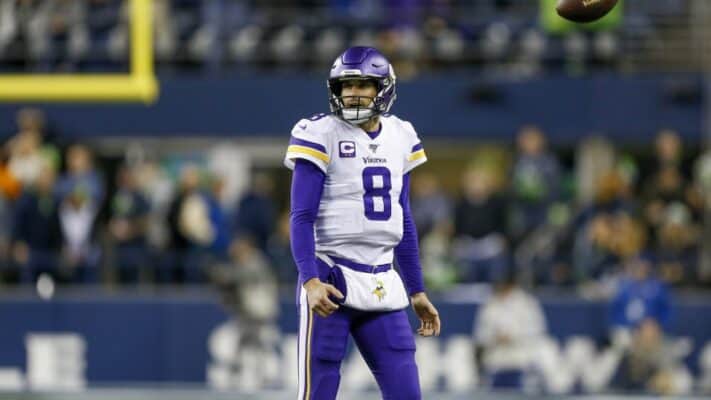 Billions of dollars pass through the NFL every year. America’s favorite sports league throws money around like few others do in an attempt to reach the vaunted Super Bowl. But not every dime or nickel is used wisely, especially when it comes to players’ contracts. In fact, some shocking decisions have even destroyed franchises.

How many franchises have stagnated because they can’t shift a fading star on a massive salary? Everybody fears the weight of dead money, which often leads to difficult choices. Then you have younger players riding massive hype trains, who just fail to deliver under massive pressure.

Today we’re going to take a look at 25 recent NFL contracts that destroyed the franchises who made them. Check out the list below via Stadiumtalk.

The once-prominent Chicago Bears are famous for their quarterback curse. They just can’t get a decent one for life or money. For some reason, they thought Cutler was a superstar. After two seasons, they extended his contract with a seven-year deal. In the end, he left after just three more seasons, taking home over $50 million. But his legacy in Chicago is definitely one of failure and underachievement.

Of course, playing under four different offensive coordinators didn’t help matters. But tying up a player like him to a $125 million contract was a dumb move even by their standards. It was impossible to get him off their books earlier because of how they structured his deal. While they only paid $2 million in dead money, they had no choice but to keep him around, so in practice, it was much more than that.