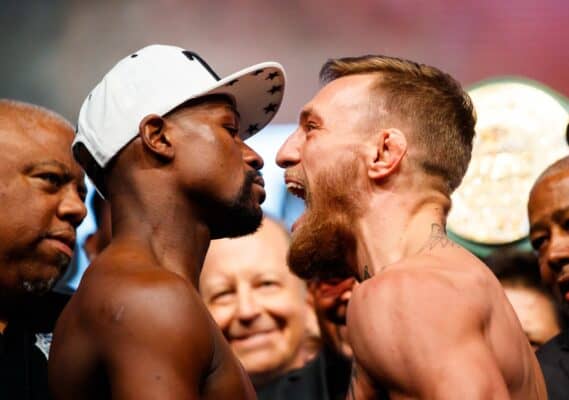 It’s an uncomfortable truth, but a truth nonetheless that money makes the world go round. In sports, athletes have short careers so they often have to make some tough choices in terms of business. The fact is that many stars don’t care about trophies and glory.

They prioritize the money that goes into their bank account. At the end of the day, you can’t look after your family with trophies, although winning absolutely brings more money. Regardless, some pro athletes are marketing powerhouses and know how to play this game better than anyone. So today, we’re going to look at 25 sports stars who value money over glory via The Sportster. Check out these high-priced superstars below.

A divisive figure throughout his career, Owens cared about himself over everyone else. He also feuded with many quarterbacks he played with. Of course, he was an excellent wide receiver during his prime, but he was also a volatile personality and a nightmare to deal with.

After leaving the San Francisco 49ers, where he spent the bulk of his career, Owens bounced around the NFL from team to team. He played for a total of six franchises as he chased contract after contract. With his reputation as a terrible teammate, it wasn’t surprising.