30 Athletes Who Are Marketing Powerhouses 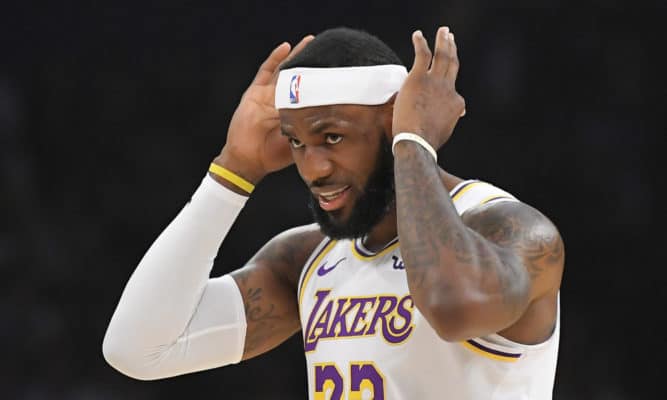 Being an elite sports star obviously brings fame and fortune. For sports stars, it’s not enough just to win trophies and medals. If you want to get rich then you have to be marketable. This is where looks and personality come into play. Companies want somebody memorable to promote their brands. Many athletes make much of their fortunes through sponsorships.

These can be worth millions of dollars. Some sports stars have many sponsors, while others are highly selective about who they want to be associated with. Today, we’re going to look at 30 of the most marketable athletes on the planet. Some of them would have been higher on this list a couple of years ago. Others are rising stars. But they’re all worth a lot of money. Check out the list below.

The Ferrari star is one of the most recognizable racing drivers on the planet today. He’s also one of the most successful, winning four championships with Red Bull. In an era dominated by Mercedes, this was a massive achievement. The German holds the record for the most consecutive race wins in Formula One history with nine.

Furthermore, as Lewis Hamilton’s main rival, Vettel is a very marketable figure. He drives for Ferrari, one of the most popular teams in the sport. Many analysts compare the German to his compatriot Michael Schumacher. So it’s no wonder that Vettel has global fame and makes about $40 million per year.