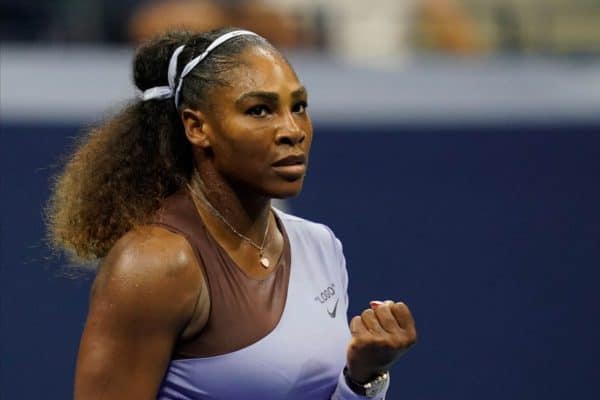 Sports aren’t just for men…The most famous athletes in the world often seem to be men like Cristiano Ronaldo, Tom Brady, and Conor McGregor – names that everybody knows. However, sports at their top level are not just for male athletes. Women show the same dedication and skill as men. Many of them have been even more successful.

So today, we’re going to take a look at 30 of the most powerful female athletes in the world today. Many of them have had to face obstacles along their journeys. Overall, they’re simply brilliant at what they do. These sports stars come from a wide range of fields, from tennis and snowboarding to soccer and basketball.

Women can do everything men can. Check out 30 of the most powerful female athletes in the world today in our list below.

Lloyd was the star of the 2015 World Cup. She’s one of the US Women’s National Team’s (USWNT’s) most important players. To summarize her accomplishments, she’s a two-time FIFA Women’s World Cup champion, a two-time Olympic gold medalist, and a two-time FIFA World Player of the Year. Furthermore, she scored the winning goals in the finals of both Olympics.

The soccer icon has spent the majority of her career in the United States with a brief spell on loan with Manchester City. She became the first player to score in six successive Women’s World Cup Games. In short, Lloyd is one of the most decorated soccer players of all-time.