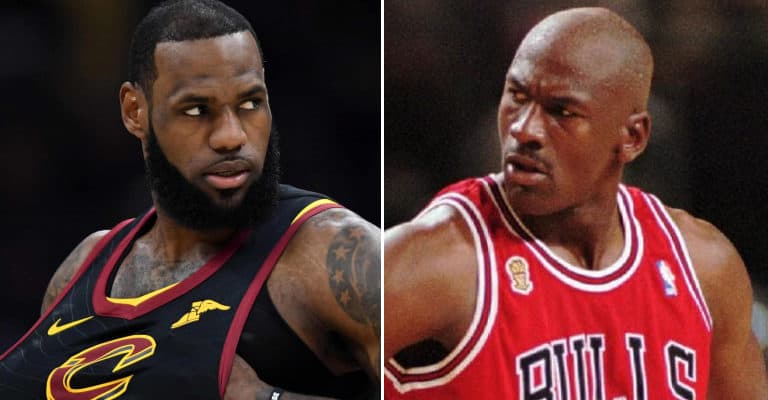 The greatest of all-time (GOAT) is an oft-debated discussion in many professional sports these days.

Some fans respect the greats from eras long gone. Others fall victim to the time-honored recency bias and argue that the players of their era are so much better than those of another era. Sometimes it proves true; sometimes it does not.

Either way, the discussion as it relates to the National Basketball Association (NBA) is a close and heated one. With so many all-time talents having laced it up on the court, the list of the greatest professional basketball players is full of outright legends – there’s no other way to put it. It gets debatable up at the top. Indeed, you may or may not agree with who we ranked as the greatest. Read on to check out the 30 greatest players in NBA history:

The high flyer from North Carolina put on perhaps the most electrifying performance in the history of the NBA Slam Dunk Contest. Yet it’s his record-tying consistency that has earned Carter a spot on the list of the greatest. No, his career averages don’t look that amazing on paper.

But looks can be deceiving. Carter has tied the record for most seasons played by an NBA player with 21, most recently playing for the Atlanta Hawks in 2018-2019. His lower scoring averages in the past several years have dipped Carter’s overall numbers. In his prime, he was one of the best and averaged well over 20 points a game. Not up there with the best of the best, but certainly deserving of a spot amongst the greats.