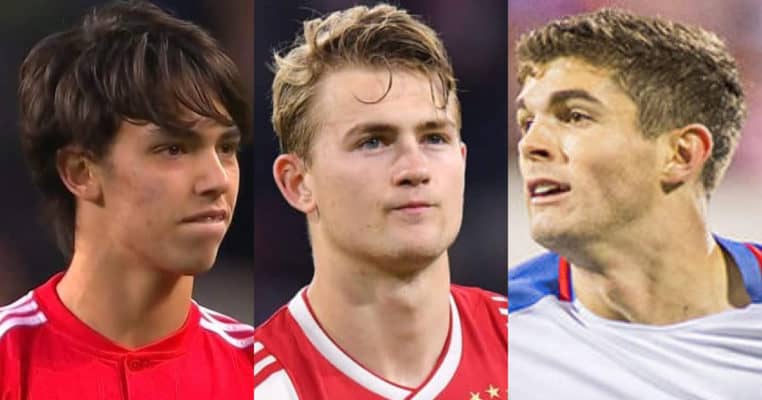 Football fans are a passionate bunch. One thing that makes them very excited is when they sign a young player or produce one from their academy. There is something about seeing a teenager grow before their eyes and develop into a world-class superstar that is just special.

There is talent all across the world. It’s the bravery and fearlessness of young players that makes them so exciting and fresh to watch. When your club throws a lot of money out there to sign one, there’s also some trepidation. Will they be worth it?

Here are the 30 most exciting young players in the world today. Some of them are already established for both club and country. Others have only made a handful of appearances but already have fans anticipating how good they’re going ot be. Enjoy!

The 19-year-old endured a torrid first campaign in the top flight with Fulham last season, but that was not his fault. He still possesses a precocious talent that could see him become a superstar in the future. Perpetually linked with Tottenham, Sessegnon is able to play all along the left flank. He’s an excellent left back and very good going forward.

Despite his team’s struggles, Sessegnon still made 33 appearances last season, showing how much faith Fulham have put in their teenage gem. He has cited Luke Shaw as an inspiration, saying how he loved the way the Manchester United fullback bombs up and down the ring, scoring and creating goals.