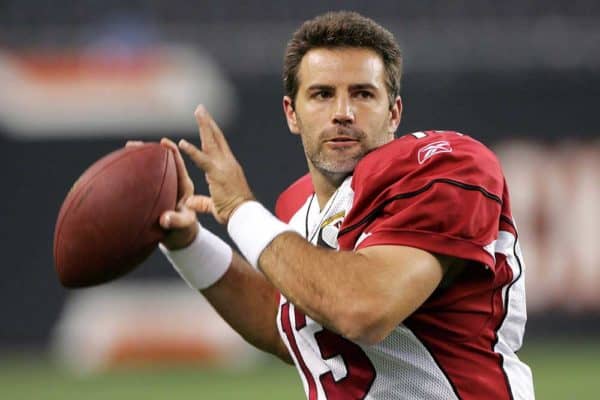 Some successful athletes are late to the game. It takes a lot of time and effort to be a successful professional athlete. Many try their best and still fail. It’s a fact that a lot of things have to go right to get to the very top of your sport and stay there. For some sports stars, it takes a little bit longer but they still get there in the end.

Today we’re going to look at 30 sports stars who were late bloomers. Some of these stars were active for many years before finally peaking and achieving success. Others didn’t start until much later than their competition. All of them prove that you should never give up. Enjoy the list below.

Antonio Gates was told that he had to choose between football and basketball if he wanted to achieve anything as a professional athlete. So he chose basketball and achieved some success as a power forward. However, the NBA scouts failed to show any interest in him, so he turned his attention back to football again.

This time, things turned out much better for him. Despite lacking any college football experience, the San Diego Chargers snapped him up as an unrestricted free agent. In short, he took to life in the NFL like a duck to water, regularly setting and breaking records at his position of tight end.