30 Sports Stars Who Ran For Office 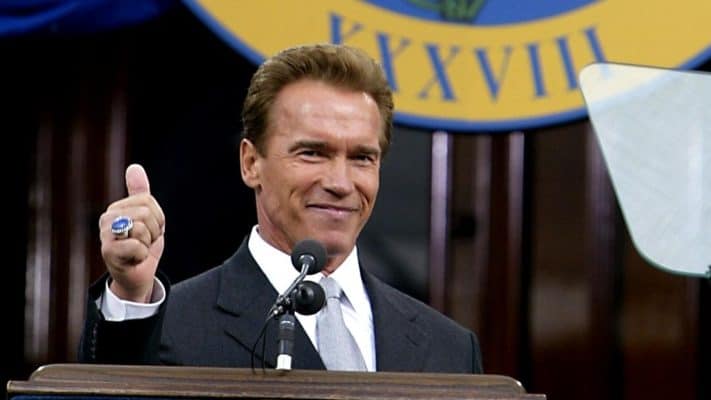 Some sports stars want to make a difference in real life after their athletic careers are finished. In today’s world, elite athletes have celebrity status. In the past, fans used to support teams, but now they more follow individuals. It’s a different era with sports stars having more influence over the public than ever before. Some athletes want to use their public presence to make a difference when they retire from competition.

So today we’re going to take a look at 30 sports stars who entered politics. These athletes come from many different backgrounds, but they were all elite at their respective sports. In politics, they became everything from local counselors to actual presidents and dictators.

Top sports stars touch the hearts of their community and even their nations. That’s why these athletes were able to enter politics. Some of them wanted to use their cultural significance to inspire. However, others went down much darker paths. Check out our list below.

Alongside the volatile genius Garrincha, Pele is one of Brazil’s two greatest soccer players. He’s definitely the most famous. To sum it up, the World Cup winner had a sensational career, scoring 650 goals in 694 league matches. Consequently, his overall total was 1281 goals in 1363 games. Those numbers are simply ridiculous.

The soccer star served as Brazil’s Sports Minister. He even created the Pele law to clamp down on corruption in Brazilian soccer. Ironically Pele later faced accusations of corruption himself. It seems he tried too hard to be a typical politician. Consequently, he resigned but later worked for UNICEF.