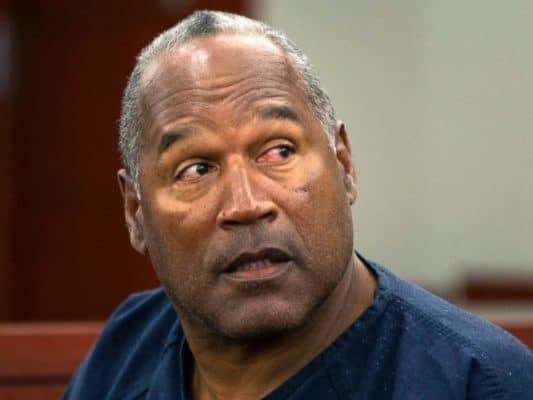 All the money in the world sometimes just isn’t enough. Elite sports athletes are some of the highest-paid people on the planet. They earn millions upon millions from salaries and endorsements. When you make it to the top, you ‘should” be set for life. The crazy thing is that most athletic careers only last for a few years.

However, a lot of sports stars just don’t know how to manage their money. They make bad investments after taking advice from shady financial advisors and end up burning it all away. Some just can’t handle being rich and go crazy, living beyond their means with expensive cars, houses, and jewelry. Others have a lot of child support as well.

Let’s take a look at 30 super-rich athletes who lost it all. Their wild spending left them holding out their caps for coins. Some managed to turn their lives around again, but sadly, a lot did not. Enjoy the list below.

Let’s kick the list off with one of the most notorious figures in the history of sports. “Iron Mike” is instantly recognizable as the former heavyweight champion of the world. Rising to superstardom at a young age, Tyson knocked out his opponents left and right. However, one opponent he couldn’t beat was the bank.

‘Iron Mike’ had an insanely lavish lifestyle. We all know about his infamous purchases, including a pair of pet tigers and countless pigeons. That says all you need to know about the former boxing star, who went completely broke in 2003. However, he’s since got his life back on track and has a successful marijuana business.