35 Star Athletes Who Had No Love For Their Own Sport 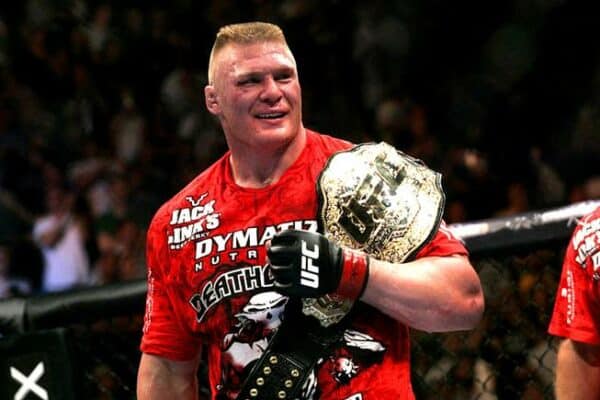 Sports fans have the romantic notion that all of their athletic heroes love what they do. However, the opposite is often the truth. Some genuinely do want to build a legacy but many just want to make as much money as possible. At the end of the day, money makes the world go around.

Furthermore, some stars are more honest than others about their relationship with their trade. They have outside passions that they love more than their day-to-day job. Others just do it because they’re good at it and it’s worth it in the short term. Overall, an elite career is short so they want to maximize the profit. Check out the list of 25 athletes who had no love for their sport via the Sportster below.

Football broke Luck’s love for football by inflicting savage abuse on his body. The former Colts star retired at the age of 29 because he suffered so many injuries. One of the best quarterbacks in the league, Luck fell out of love with the NFL because he wanted to avoid taking insurmountable damage. The 2018 NFL Comeback Player of the Year posted the best numbers of his career in 2018 after missing all of 2017.

Born into a wealthy family, football was never all about the money for Luck. But in the end, he had to make a choice. He decided to put his health before the game and left it before it irrevocably changed his life for the worse. He had enough money to live a happy life and planned to travel the world. Nobody can blame him for that because he only has one chance.