40 Soccer Personalities Who Changed The Game 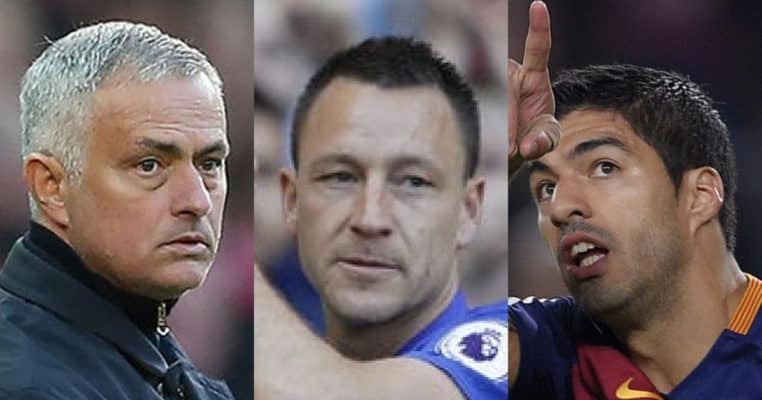 Would anybody care about football if it wasn’t for the personalities in the sport? The players, the managers, the owners and the fans are what give the game a sense of identity. But not everyone is loved the same amount. In fact, some people are absolutely despised.

There are dirty players who are loathed for constant fouling and injuring opponents. There’s the arrogant superstar who would probably marry themselves if it was legal. We’ve got managers who rub everybody up the wrong way. And of course, every fan’s worst nightmare: bad owners who come in and destroy the fabric and identity of a club.

Here are the 40 most hated people in football throughout history. Some of them have recovered their reputations since retiring. Others will be hated forever. All of these footballing personalities have a story, so read on to find out who is number one!

That dancing alone is enough to make anybody hate you. Alan Pardew is one of the strangest characters in football. It often starts out well but it usually ends up in tears. Despite dressing like a London banker, Pardew is one of the most aggressive managers in the game.

He once headbutted Hull’s David Meyler. He cursed out Maurizio Pellegrini and pushed Arsene Wenger and Martin O’Neill. His managerial record doesn’t exactly save him either. Newcastle fans, in particular, hate their former manager after what turned out to be a less successful spell that saw them end up in the Championship.