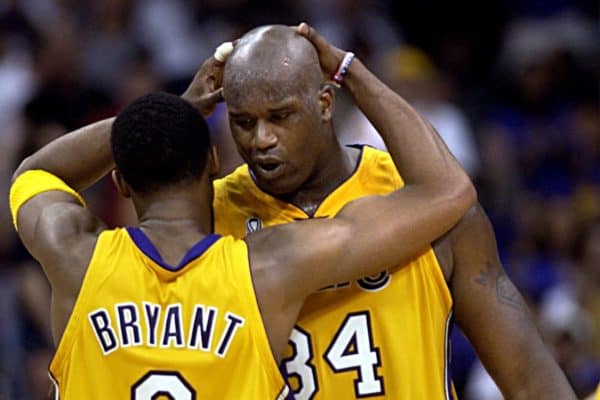 The Milwaukee Bucks are having one of the best seasons in their – and NBA – history. They arguably have the NBA’s top player now in Giannis Antetokounmpo. Furthermore, they have the best defense and best win record in the league right now. All in all, they are the favorites for the championship, but it’s not guaranteed.

Even more impressive is that they’re on course to break the hallowed 70-win barrier. Only the 2015-16 Golden State Warriors and 1995-96 Chicago Bulls have achieved this. So with this in mind, let’s take a look at the best individual team seasons in NBA history. We’re only looking at completed seasons, so this year’s Bucks can’t be included just yet. Furthermore, not every team actually went on to win the championship. But they all had incredible regular seasons.

The one and only Knicks installment on this list, this was a classic defensive side. Three of the squad made the NBA All-Defensive team. They put together the league’s best defensive rating, allowing 92.4 points per 100 possessions. They literally blew out all the competition.

An overall record of 60-22 isn’t the best on this list. However, when you factor in their NBA championship win – remember what that feels like, Knicks fans? – then you can see why they are on this list. To sum up, they were a defensive machine who won their first title.