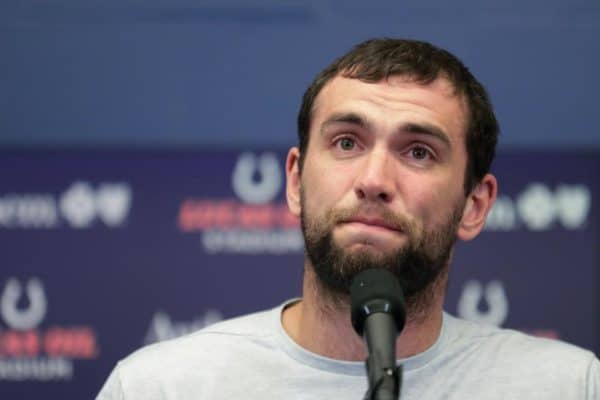 The life and career of a star athlete may be glamorous on the surface. Indeed much of it is, as athletes make millions of dollars to compete in games they’ve loved since they were young children. But that doesn’t mean their lifestyle doesn’t come without a certain amount of hardship.

Indeed, some star athletes are forced – or decide on their own – to retire far before their career was expected to be over. The motivation to do so usually comes in the form of mounting injuries over the course of many years. Some athletes decide to retire early for other reasons.

In the context of what we’ll be discussing today, we’ve seen many at the top of their game retire early. These retirements brought a shocking reaction from fans and media members of the sports world. Some retirements lasted; others did not. Overall, one thing remains certain: they were all surprising when the athletes announced them. Read on to see the biggest sports stars who retired early via New Arena. 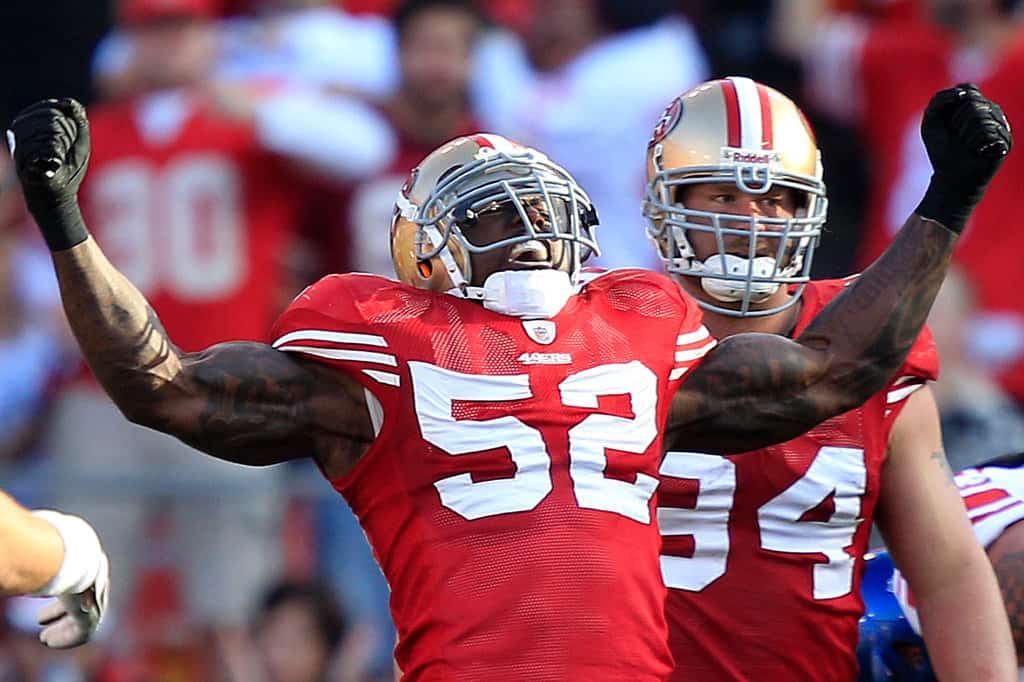 Willis was a star linebacker for the San Francisco 49ers who legitimately could have ended up as one of the best the NFL had ever seen at the position. That’s apparent when you realize he made seven Pro Bowls in eight years. He also made an incredible five First-team All-Pros in those eight years. Indeed, the former Ole Miss product was a one-man wrecking crew on the NFL field.

But injuries mounted up over his career despite the elite playing level he maintained. After dealing with nagging hamstring and hand issues, Willis was forced to miss the final 10 games of the 2014 season with a toe injury. Toe injuries are notoriously hard to shake. As a result, Willis decided he had had enough. He retired from the NFL in March 2015 and hasn’t been seen again. It’s a shame we never got to see him fulfill his career, but his best was undoubtedly great.