Every Premier League Club’s Least Successful Transfer Of The Decade 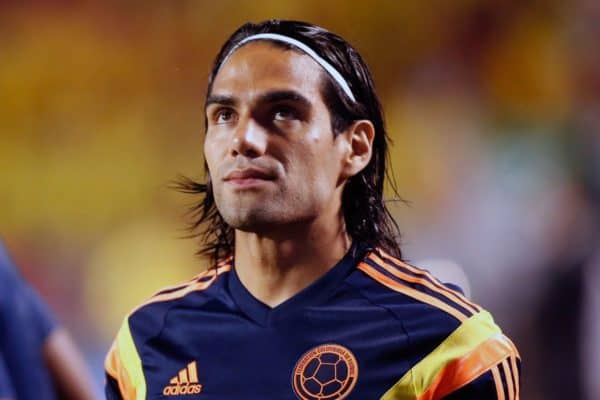 Transfers have become one of the most exciting aspects of soccer. There’s nothing like a big-money deal to get fans excited for the new season. Equally, spending very little can leave supporters nervous about their chances of competing or surviving in the league. It’s a fine balance.

However, it’s a fact that not all transfers work out well. Some players might be brilliant in another league or for another club. But then their form just goes out the window when they try to adapt to new surroundings and a new system. Today we’re going to look at every Premier League club’s worst transfer deal of the decade.

Some of them will be controversial. But we’ve tried to factor in cost, expectation and the sheer stupidity of the club involved. You could definitely make a strong case for different players in several cases, while some clubs were tougher to choose from than others. Check out the list below.

Definitely not the most expensive in terms of a transfer fee, Kallstrom arrived at Arsenal on loan in 2014. The Swedish midfielder was a longterm servent to Lyon but was past the peak of his powers when he arrived in the Emirates. You could argue that his signing was a defining moment in Arsenal’s recent history.

They were genuine title contenders, only a point behind Manchester City. After trying and failing to lure Luis Suarez from Liverpool, they turned to Kallstrom to bring them over the line. Needless to say, his signing was a total flop apart from scoring a penalty goal against Wigan in the FA Cup semifinal. This could have been a massive turning point for them.