Every Premier League Team’s Top Transfer Of The Decade 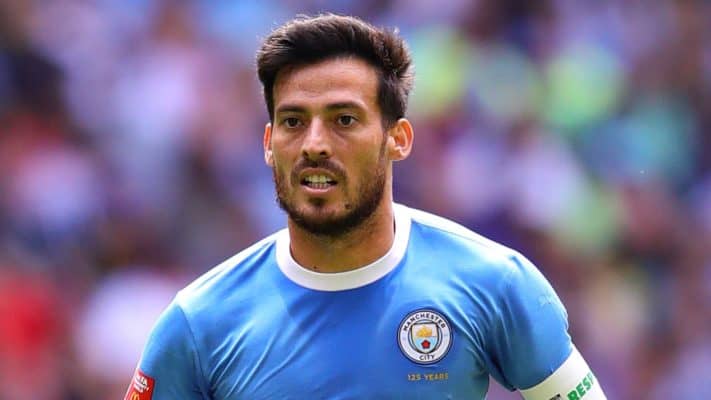 Everybody loves a new signing in soccer, but they don’t always work out. There’s something very exciting about your team spending a lot of money on a potential superstar. But finding a hidden gem is also deeply satisfying. So today, we’re going to take a look at every Premier League team’s transfer of the last decade.

Some of them will be obvious, while others definitely have more competition. We’ve considered value for money, their output on the pitch and the length of time they’ve spent at the club. One thing that’s for certain – some clubs are much better at signing players than others. Check out the list below. Enjoy!

The 2010s were not good to Arsenal, who spent most of the decade desperately treading water. That proved to be unsustainable as they got even worse under Unai Emery. Their transfer policy has also been all over the place, with only Koscielny and Alexis Sanchez truly representing good business.

We’re going with Koscielny here because Arsenal’s defensive record without him is deplorable. The Frenchman was a rock at the back for the Gunners. Calm, composed and tough, Koscielny left the club under bad circumstances, but he still hasn’t been replaced. Without him, the fall would have been even quicker.