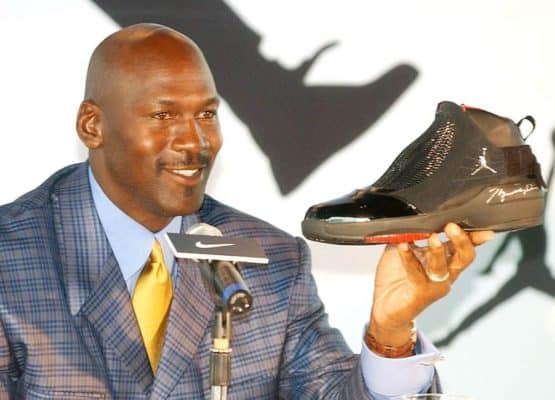 Very few in the world have the ability to be an elite athlete. Even less become true superstars. For example, there are about 500 players in the NBA, but only a few, like LeBron James and Kevin Durant, are legendary. Fame is important for an athlete because it makes you more marketable. In short, that means tons of exposure and therefore, cash.

The biggest superstars transcend their sport and have mainstream appeal. This makes them vital to many brands around the globe. It’s also essential for the athlete because many of them actually earn more from endorsements than from their sports contracts. So today, we’re going to take a look at the top 25 highest-paying endorsement deals in the world of sport today. You’re also going to learn just how powerful Nike is. Check out our list below.

For a long time, Nishikori has been the most famous athlete in Japan. Naomi Osaka may oust him from that spot, but he’s still massively popular. A 12-times singles winner, he’s the only Asian tennis player to reach a Grand Slam singles final. Nishikori is the most successful male Japanese tennis star ever.

This has also helped to make him extraordinarily wealthy. He’s got a whole range of sponsors, but his big three are Wilson, Nike, and Uniqlo. The former makes his racquet and has even released limited additions in Japan. Then Uniqlo creates his clothing while Nike develops his court shoes after taking over his deal from Adidas.