NBA Stars Who Failed To Win A Title 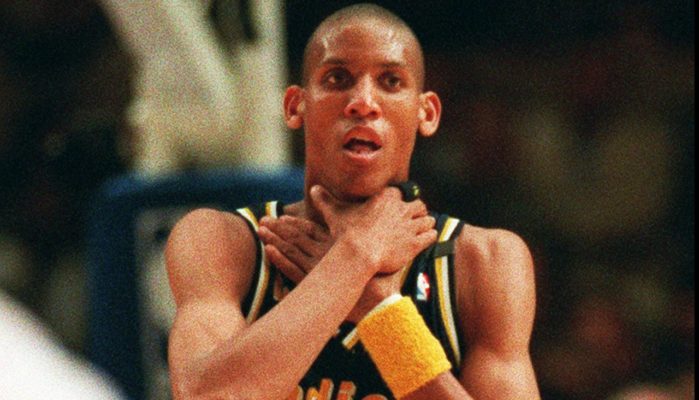 In the game of basketball, it is quite clear by now that being a solo juggernaut can be helpful at times. Yet if the Golden State Warriors have proven anything, sometimes having amazing players stacked on your team works best. While coasting to an NBA Title is cool for some, this was not the case for others. In fact, there are several players who never won an NBA Championship.

Most chose to not go to a stacked team at the end of their career, which seems to be a popular option among many veterans. For many, they chose to never leave the team that drafted them or the one they were most known for. They also avoided the mercenary concept of traveling around to the best teams each year.

In a funny note, some actually did try to go to stacked teams in hopes of winning the big one, yet still fell short. The reason why some never won a ring are numerous, but it’s safe to say that all tried their hardest to do so.

In fact, some are still playing today while others have long since retired. Regardless of which a person falls into, there are a ton of amazing players never won the big one. This article is about the best among them. That said, sit back and relax as we take you on a journey through the history of basketball as we highlight the best players of the sport who never won an NBA Championship.