NFL Greats Who Were Disliked By Their Peers 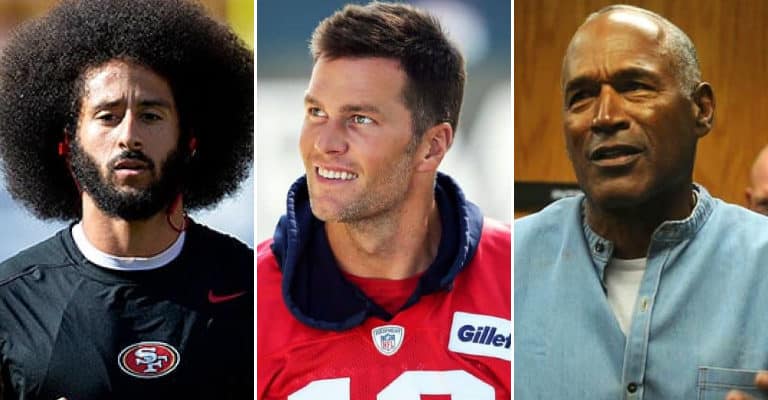 The National Football League (NFL) is undoubtedly full of colorful, over-the-top personalities. In fact, those personalities are a big part of what makes the league so much fun for its millions of fans. However, while many top-level stars are beloved for their own unique traits, there are just as many (or maybe even more) who are indeed hated for how they behave on and off the field.

Some are raked over the proverbial coals for their dirty play. Others didn’t necessarily play dirty on the field, yet were and are hated by fans due to several other aspects. It could be their brash trash talk, their association with a certain team or teams, or simply the fact they were winners. In any case, the list of the most hated players in NFL history is a detailed one, and it includes many you’d consider superstars. Check it out starting right here:

Compared to many of the fiercely-hated names on the rest of this list, Favre is a relatively calm example. He’s largely been portrayed as the fun-loving, gun-slinging quarterback from the South who just loved to play him some football.

However, there was a time late in his career when his yearly indecision over retiring or coming back to play just got annoying. And that probably pales in comparison to the bad publicity Favre heaped on himself when he sent some lewd pictures to reporter Jenn Sterger. Not the most hated NFL player ever, but one that definitely drew some groans from fans and players alike at times.