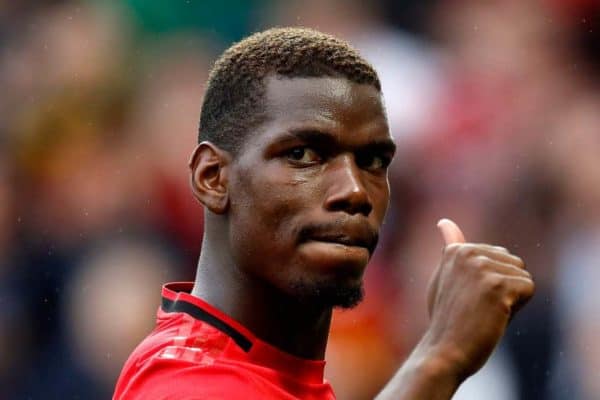 The Premier League is one of the greatest leagues in the world. Many of the best soccer players on the planet ply their trade in the division. The drama and intensity of the league are like nothing else. However, are some Premier League players are living off false reputations.

Today, we’re going to pick a player from each team who we believe is overrated. Don’t get too mad if we choose your favorite. Some of them will make sense straight away, while others you’re going to have to think about. Oh, and Mesut Ozil isn’t on this list because few rate him anymore.

It would be too easy to talk about Mesut Ozil, so let’s look at someone else instead. Hector Bellerin has a lovely head of hair. He’s also incredibly fast. Other than that, we’re not really sure what to make of the Spaniard. The former Barcelona-academy player is very highly rated. But we still don’t know why though. So far he really hasn’t achieved anything with Arsenal.

The fashionista has had rotten luck with injuries over the past two seasons. He also turned vegan in 2017 so that may not be a coincidence. He needs to get his head out of Instagram. Then he can get back onto the pitch and show what he can do.