Power Ranking All 32 Starting Quarterbacks In The NFL 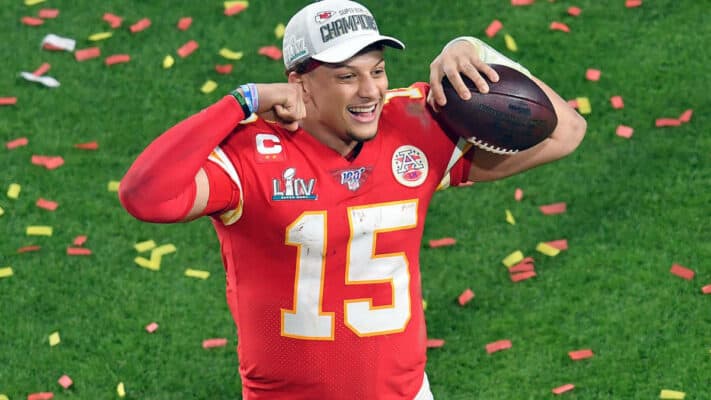 It’s the most romantic position in US sports and it never fails to bring drama. Most want to be a quarterback when they play football in school. All eyes are on quarterbacks when it comes down to making the key plays in a game of football.

Today we’re going to look at all 32 starting quarterbacks in the NFL. Some of them are franchise leaders who set the world on fire almost every week. Others had wretched 2019s but hope to turn their destinies around. Then you have the wily veterans who are living legends.

Who’s in the best position when week one comes around? Find out in our list below.

The 15th pick in the 2019 NFL draft, Haskins had a tough rookie season. The Washington Redskins youngster showed why it’s usually not a good idea to just drop rookie quarterbacks into the cauldron. He completed just 58.6 percent of his passes with seven touchdowns and seven interceptions.

However, the Redskins passed on Alabama QB Tua Tagovaila, showing their faith in Haskins. In reality, after his atrocious first year, it’s time for him to prove his character. With a new coach in town, a second season will make or break him, but let’s hope it’s the former. He may yet rise up this list of starting quarterbacks.