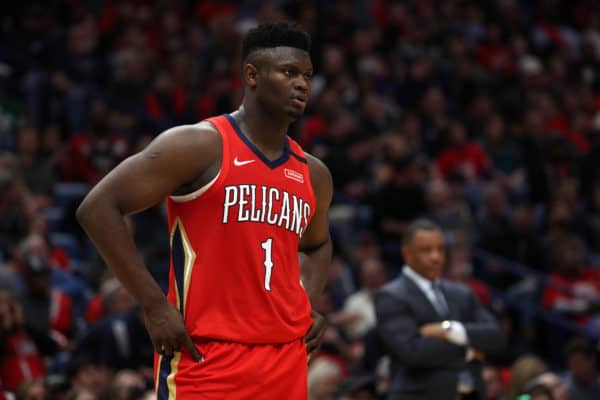 Zion Williamson’s NBA debut has got everyone in sports talking. The Pelicans’ future star blew the world away with a sensational start to life at the top of the game. However, not everybody can make a dream debut like the former Duke player. In fact, some take much longer to get going. Today we’re going to take a look at the best and worst of NBA rookie debuts through the years.

The results are very diverse. For example, some players like LeBron James have always been brilliant. Others had magnificent debuts but then their careers spluttered out. Then you have the reverse where the player didn’t make any impression in their first appearance but went on to be an All-Star.

It seems wild now, but Martin had a very weak debut for the New Jersey Nets. It was an extremely wasteful showing as he scored only four out of 16 attempts. That isn’t exactly prolific by any stretch of the imagination. But he would get better over time. In this case, it was just a case of taking some time to get going.

Martin lasted for four seasons with the Nets before moving to the Nuggets where he spent the majority of his career. He won All-Star status in 2004. Sometimes you need to show a bit of patience with a player. It’s easy to criticize people from the comfort of your couch.