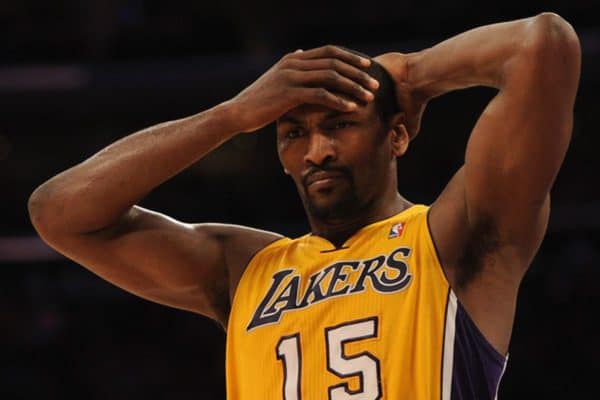 Pro basketball players don’t always play fair. Like it or not, that’s the truth. Some of the very best NBA stars are also excellent at the dark arts as well. That’s as true for basketball as it is for every other sport. So today, we’re going to concentrate on NBA players renowned for their mastery of the more ‘questionable’ aspects of playing the game.

Some of these stars were phenomenal talents who also knew how to commit ‘invisible fouls’ to great effect. Others were defensive experts for whom the occasional foul was just part of the territory. Finally, you have the crazies who lived on the edge and would just snap with dramatic results. Check out our list of the dirtiest players in NBA history right here:

Everybody knows the legend that is Jordan. His shoes have been on sale for over 20 years. How many other athletes will ever have the same amount of influence? MJ is a six-time NBA champion and a 14-time All-Star. In short, he’s one of the greatest to play the sport and a true marketing gamechanger.

But Jordan would also be the first to say that if you didn’t cheat, you weren’t trying. He was superb at invisible fouls. Basically, this is when you use your body to disguise the illegal move you’re doing. For every 10 fouls he committed, he was probably only caught once.