Ranking The Least Supportive Fanbases In The NFL And NBA 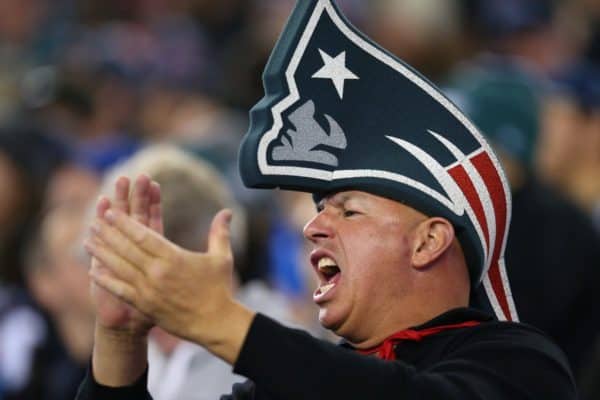 Nothing unites people quite like sports. It doesn’t matter where you come from, your age, your color, or whether you’re male or female. When you watch the game with other people, it’s like being part of a big family who all love the same thing as you do. Or at least, that’s the way it should be.

However, some fanbases are absolutely terrible. So today we’re going to take a look at the very worst of the NBA and NFL. Some fanbases are just obnoxious and entitled. Others just don’t show up to games at all. The reasons are many, but they all share the unfortunate fact that they’re intolerable.

If you’re a normal person and you follow one of the 20 teams below, then congratulations. You’re one of the tiny few we can tolerate. Don’t take this one too seriously folks. It’s all just a bit of fun. Check out the list below.

In a recent study by the Bleacher Report, the Redskins fanbase came in last out of the 32 NFL teams. Once renowned as one of the most passionate and supportive collectives in the league, things have gone downhill for the franchise. There are quite a few reasons why fans have stopped showing up to games.

When you combine their dysfunctional leadership, problematic fanbase and ramshackle stadium, the Redskins really aren’t helping themselves. Over the past decade, the FedEx Stadium has seen a 30% dropoff in attendance. Whatever way you try to spin that, it’s not good.