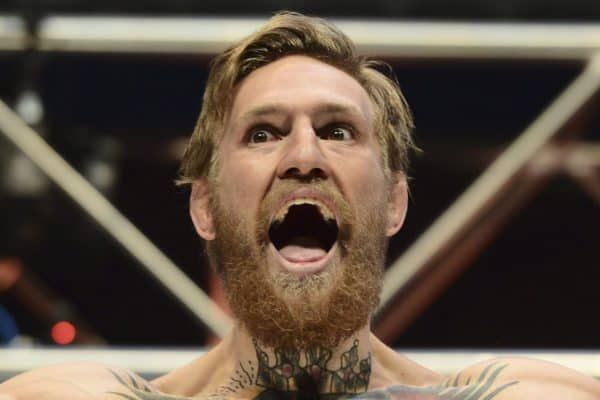 Being an elite athlete puts you in the public eye. However, just because you’re good at sports doesn’t mean you have a personality. Many stars struggle in front of a microphone and just repeat the same tired old cliches. That’s not always the case though. There are many exceptions, and they stand out.

Extremely outspoken sports stars are very rare. They may use this personality trait as a force for good, speaking out against social problems and inequality in the world. Then you have those who just don’t have a filter. They’re arguably even more entertaining because you never know what they’re going to say. Today we’re going to take a look at 25 outspoken sports stars. We’re only looking at active athletes so legends like Muhammad Ali are not present on this list. Check out the list below.

Balotelli is one of the craziest people on this list. The soccer star could have been world-class, but his lack of discipline has proven costly. He’s famous for a number of ridiculous moments during his time in England. These range from setting his house on fire after letting off fireworks to crashing his Ferrari into a women’s prison.

The man is truly a disaster, but you can’t help loving him at the same time. Now he’s currently playing for Brescia in Italy’s Serie A. However, they don’t want him anymore. Balotelli’s famous ‘Why always me’ t-shirt sums up his behavior. He’s a wild man and he doesn’t care who knows it.