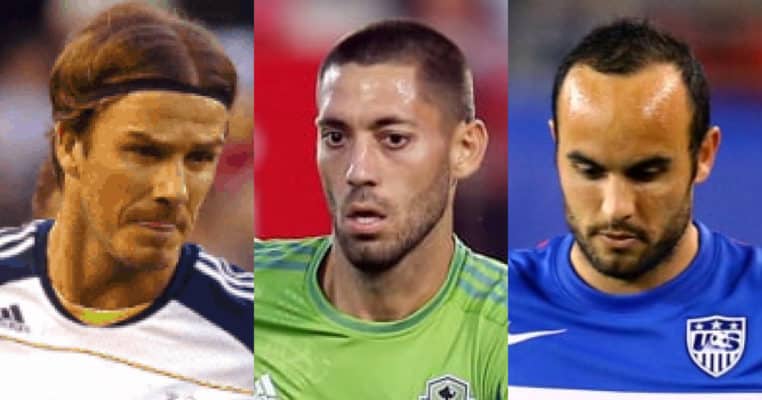 There was a time when the MLS was regarded with derision by European football fans. While that might be true still in some quarters, there is no doubt that the quality gap has closed significantly. It used to be a retirement home for ageing superstars who were long past their best, but now soccer players in their prime are playing there.

In its current form, the MLS has been around since 1993. We’ve seen teams come in and out of existence during that time in both the Western and Eastern Conferences. We’ve also seen some brilliant players throughout that time as well. So today, let’s check out the very best in the history of the league.

We’re talking about players who have left behind real legacies at their clubs, not just superstars who went there for a payday, after making their names elsewhere. So there’s no room for the likes of Ballon D’or winner Kaka, Italian maestro Andrea Pirlo, or Ivorian superstar Didier Drogba. The likes of USMNT stars Tim Howard and Brad Guzan are unfortunate to miss out. Check out the 30 best players in MLS history below.

The Mexico international is on course to change MLS scoring records for good. He’s scored 36 goals in just 50 games for Los Angeles FC and doesn’t look like stopping. The 30-year-old has a supreme pedigree, having played for the likes of Arsenal and Real Sociedad in a lengthy career.

He spent 8 seasons in the blue and white of Sociedad before moving to LAFC for their inaugural season in 2018. He became an instant star for the Western Conference side and nobody looks able to stop the Mexico international from scoring. He’s found his true home.