Ranking The Top 30 NBA Stars Born Outside The US 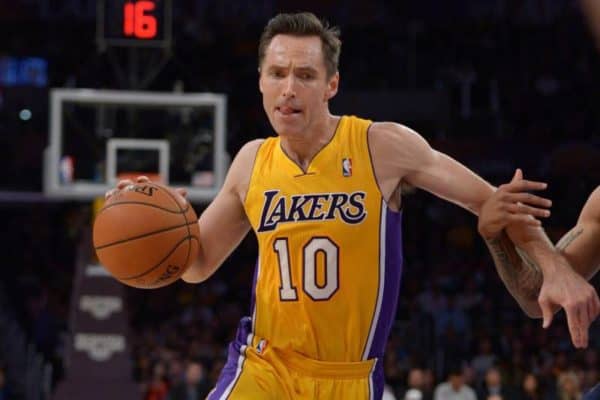 On an international level, there may be no other game more dominated by the US than basketball. Baseball and American football don’t count as much because they’re played by a much more limited number of countries. But basketball is popular all over the world. However, the US national team has won almost every Olympics and the NBA is the world’s premium domestic league.

In recent years, there has been an increasing number of international stars featuring in the NBA. Today we’re going to take a look at 30 of the best foreign players to feature in the league. Some of these men are pioneers for the athletes who came after them, while others are young and exciting players from a new generation. Can any country shatter the US dominance of the court? Well, they’ll be looking to some of these international superstars for inspiration. Check out our list below.

Deng fled his native South Sudan with his family as a child and settled in the UK. Eventually, he made it all the way to the NBA after a scholarship took him to the US. Then the Chicago Bulls drafted him and he stayed in the Windy City for 10 years. Consequently, he went on to become one of the NBA’s best African players.

An NBA All-Rookie First Team in 2005, Deng started out very well. The two-time All-Star is a Bulls legend. They even signed him to a one-day contract in 2019 so that he could retire in Chicago. As well as playing for the Bulls, Gasol also featured for the Cleveland Cavaliers, the LA Lakers, and the Minnesota Timberwolves.