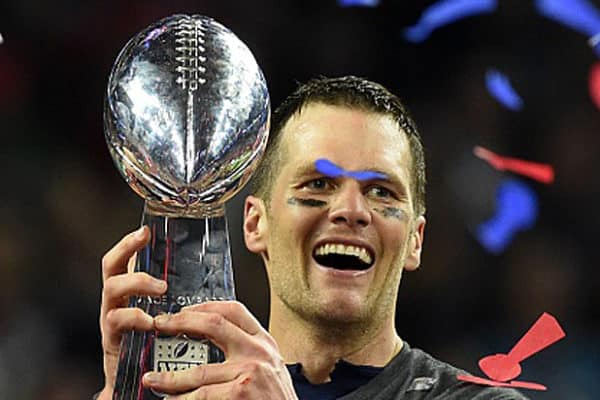 The Super Bowl is without a doubt the biggest event on the American sports calendar. In short, nothing else comes close. Even if you don’t like football, the chances are you’ll still go to a Super Bowl watch party because it’s just such a big occasion. In America, it does feel like a holiday.

But with all the chicken wings and beer, it’s easy to forget the importance of the actual game. For the players on the playing field, this is the pinnacle of their careers. When you step onto that grass, they know it is a massive moment because they have the chance to be immortal.

Of course, Kurt Warner got most of the plaudits for the Rams’ Super Bowl XXXIV win. He threw for a Super Bowl-record 414 yards and two touchdowns. But when a quarterback plays well, this usually means everyone else gets put in the shade. Rams linebacker Jones can definitely feel aggrieved.

He put in a tremendous effort against the Titans. Most significantly, he tackled Titans wide receiver Kevin Dyson on the 1-yard line on the last play of the game. It was a game-saving tackle, but he had already put his body on the line throughout the game. A heartfelt performance.