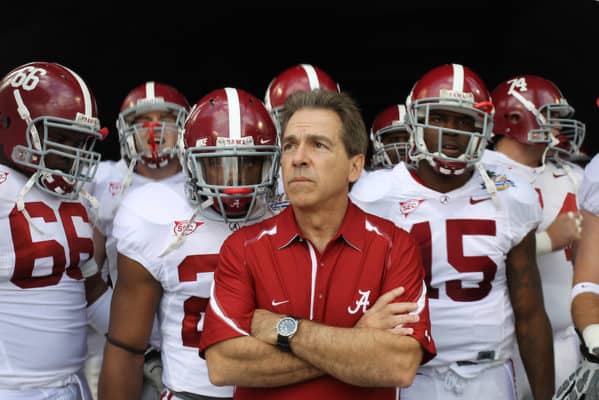 It’s nearing the official start of fall, and that means college football is finally back.

Every autumn, football fans around the country rejoice as their favorite teams end a long summer of waiting to take the field yet again. Every one of those universities has a fresh start in front of them. With it comes the chance to pick up some season-defining victories on the way to a potential Bowl Championship Series (BCS) game.

But let’s be completely honest. Only the best of the best teams will have a realistic shot to make it to those coveted bowl games late in the winter. Those teams are the true elite of college football. Most of them have been proving their excellence on the collegiate gridiron for years. Before there was the BCS, the best NCAA football programs secured victory after victory for the better part of a century to attain their lofty reputations. 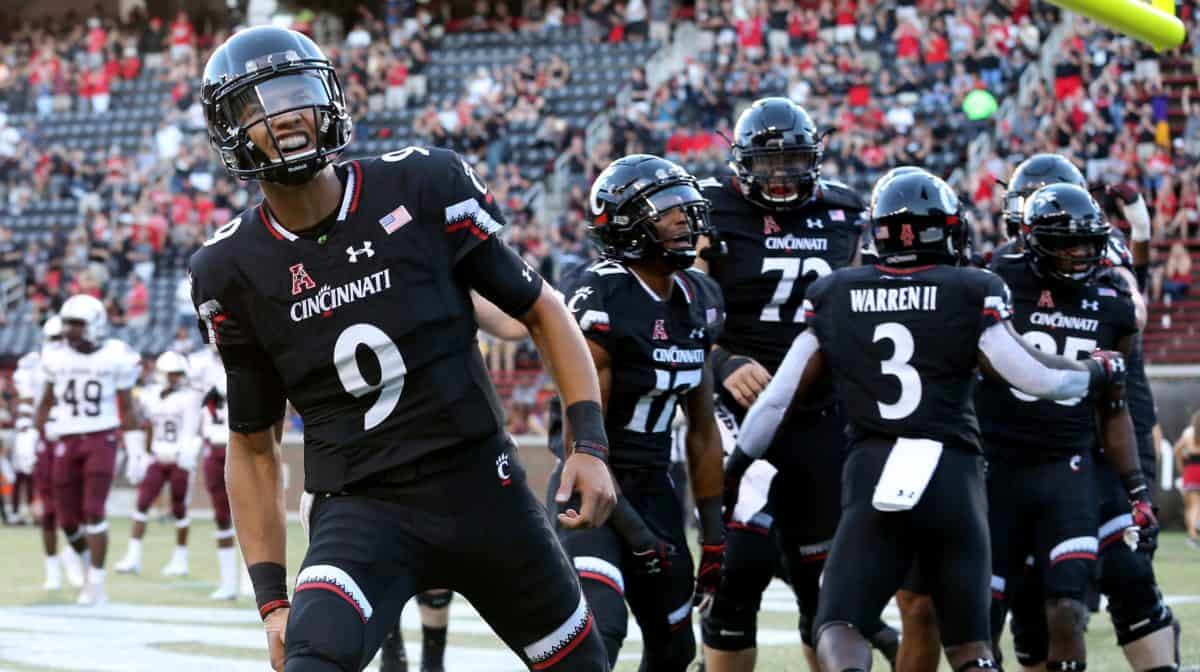 Kicking off our list of the most legendary college football programs are the Bearcats from Cincinnati, Ohio. Although not always mentioned among the greatest college football powerhouses out there, they did bring 614 wins into this year. Their first season dates back to 1885, and they’ve won 14 total conference titles.

Playing in the AAC, they won’t often battle the true juggernauts you’ll see further up on this list. They’ve played in 18 bowl games, splitting them at 9-9.