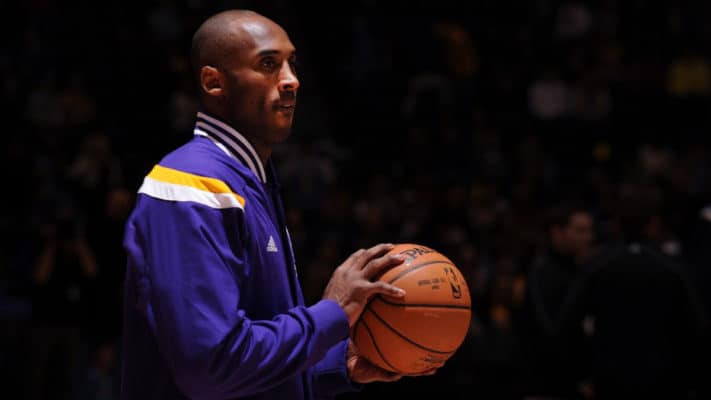 For 20 seasons, Kobe Bryant entertained the world on the basketball court. In short, he’s one of the greatest NBA players of all-time and an inspiration for millions across the globe. His records and achievements are beyond belief. Five NBA championships, 18 All-Stars, two NBA Finals MVP Awards, and one NBA MVP award are just some of his accolades.

Kobe’s tragic early passing in 2020, alongside his daughter and seven others, has brought his life into focus again. This article is going to focus on 30 of his greatest moments in the NBA. To sum it up, he was a special athlete and person with so much more to give to the world. We at SportsScroll send our best to the families, friends, and loved ones of everyone involved in the accident that took Bryant from the world.

Despite his many accolades in the game, Bryant had lessons to learn in the game too. While he was the most confident man in the world on the court, he was often strikingly humble in day-to-day life. He considered a game against Utah in 1997 as one of his most important professional experiences.

This is the single moment on this list where he didn’t play well or win something. What he did gain was a sense of how you can persevere from failure. The Jazz won 4-1 in a series against the Lakers in the Western Conference semifinals. Kobe’s trio of airballs proved costly but he later appreciated what it taught a young player.