Star Athletes Who Were Banned From Their Sport 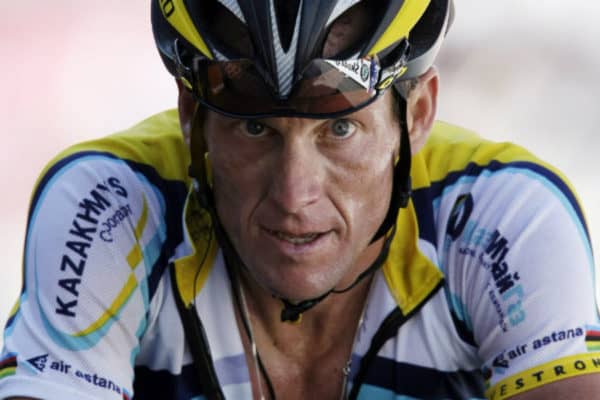 Even the most successful athletes make terrible choices. You might think that athletes have the easiest lives, but the opposite is often true. If you’re operating at the highest level, then you’ll always be under immense pressure. Your team and maybe even your country will expect enormous things from you. However, some sports stars just can’t cope with this level of intensity.

That’s why so many elite athletes make mistakes. Unfortunately, they then have to suffer the consequences. Today, we’re going to look at some of the most famous bans in sports. Some of them were because of performance-enhancing drugs. Others committed horrific acts of violence. There are even some examples due to legal trouble. Ultimately, all of their stories made big news when they broke. Check out the list below.

Russia’s Sharapova is one of the most decorated tennis players of all-time. A five-time Grand Slam winner, the former world number one is one of the sport’s most active players. However, she failed a drug test in 2016, stunning the entire tennis world. After the Australian Open, she tested for mildronate, a heart disease drug.

Initially, the International Tennis Federation banned her for two years. However, they reduced it to 15 months. Unfortunately for Sharapova, this incident tarnished her legacy. If you test positive once, an athlete will carry that for the rest of their career.