The 35 Soccer MVPs in the World 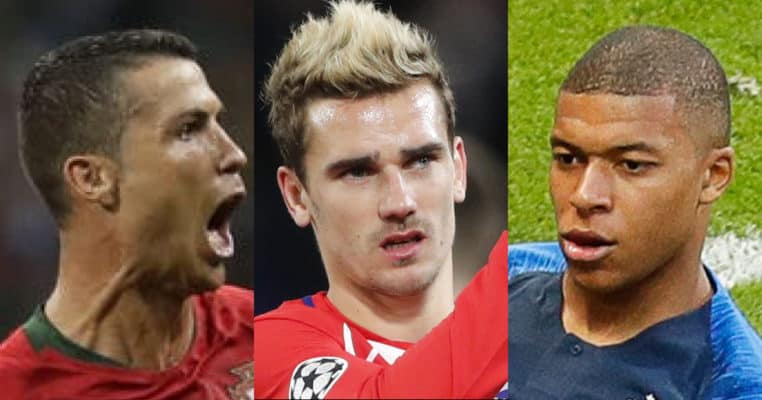 Who is Worth the Most Money Right Now?

The cost of a world-class footballer has never been more expensive than today. If you want to sign the very best, you could have to pay hundreds of millions of euros to get them in your team. But who are the most valuable players in the world right now?

We’ve calculated the most lucrative players in world football today with the help of data from Forbes and the CIES Football Observatory. So scroll on down to see who is worth the most right now. Some of the names may surprise you…

It’s been a strange year for Mauro Icardi. The Argentinian was stripped of Inter Milan’s captaincy and basically went on strike for 53 days. Inter’s passionate ultras hate him now. Despite the controversies on and off the pitch, he still managed to match Christian Vieri’s total of 123 goals for the Italian side, becoming their 8th highest scorer of all time.

A very slick finisher, Icardi has been linked to a potential swap move between Juventus and Inter with Pablo Dybala going the other direction. Anywhere that the Argentinian ends up will be getting a world-class talent. His positioning is his greatest strength.