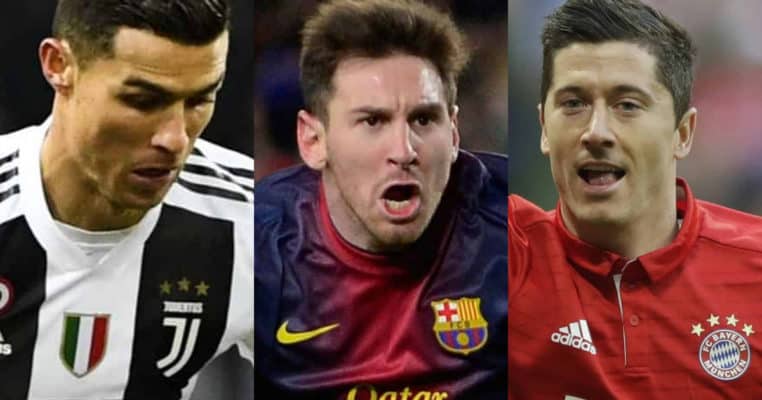 Football or soccer – depending on where in the world you are reading this from – is truly the international game. Does any other sport stir the same emotions as watching 22 men chase a ball around a pitch? The short answer is yes of course, but you get the point.

Some people love their football club more than they love their children. We’re not exaggerating here. If you’ve got to make the choice between watching your second child be born and win the Champion’s League final, it’s an easy decision.

Of course, some clubs are bigger than others. So let’s check out the 30 biggest in the world, as defined by France Football. They used a points system based on categories including annual revenue, average attendance, the market value of the current squad, record transfers paid, continental titles, world cup winners, and legendary status.

One of four South American teams on this list, Santos has produced some of the greatest Brazilian players ever to grace the game. The likes of Pele and Neymar have passed through the hallowed gates of the South American club. They became the first team in the world to reach the milestone of 10,000 goals back in 1998.

With Copa Libertadores and Intercontinental cup success, Santos has long been one of the powerhouses in South America. Now as European clubs throw their money around like Wayne Rooney in an old folk’s home, they are able to command massive fees for their young players.