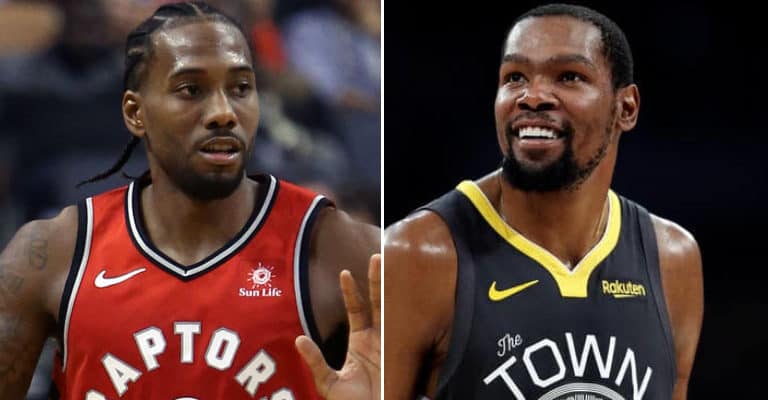 If you’ve paid anything resembling attention to sports this summer, you’ve probably noticed that the NBA free agency period has been absolutely insane.

Indeed, more big names than ever have seemingly been available. It’s led to some unreal, massive contracts for superstars and solid role players alike. The deals are so big, in fact, that many players from other professional sports like the NFL have taken notice and begun to believe they’re in the wrong sport.

They could be right about that. Based on what we’ve seen in 2019 NBA free agency, basketball is the place to be for lucrative pro sports contracts. If you aren’t quite sure about that, just check out the monster paydays handed out below.

Here are the 30 biggest contracts of the craziest NBA free agency ever – the one we’ve just watched unfold:

Lamb came over from the Charlotte Hornets as an unrestricted free agent. He’s coming off his best season as a pro after averaging 15.3 points per game and 5.5 rebounds, and it came at just the right time to cash in.