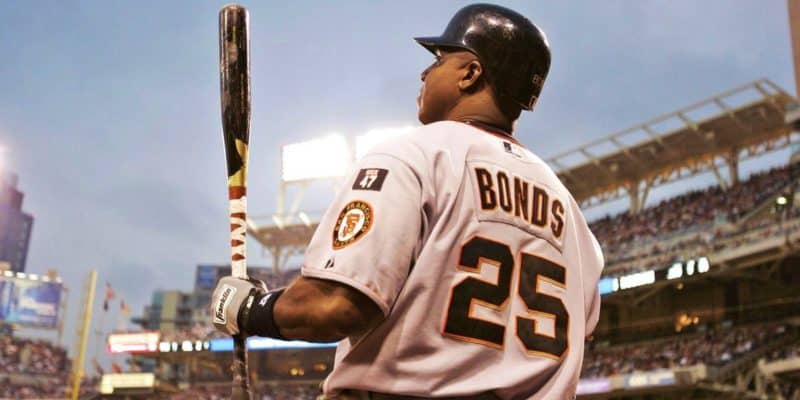 Every MLB fan loves the Fall because of one obvious reason – the MLB playoffs. This is when every game matters. Nobody knows what will happen and there is always tension. There’s nothing like a thrilling MLB playoff series in terms of drama.

It’s also one of the few things that Rob Manfred can’t ruin, even if he tries. Today we’re going to look at 30 of the best MLB playoff performances ever. Some of these athletes produced moments of magic in a single game. Others were consistently excellent across a series or even the whole postseason. Check out the list below via Yardbarker below.

The Phillies went all-out in their bid to win the World Series. They traded four players with the Indians to bring Lee to the City of Brotherly Love. He swiftly repaid them for their faith as they had a glorious season. Without Lee, they wouldn’t have come close to their success.

Lee was exceptional in Game One of the MLB World Series against the Yankees. They were dominant and he struck out 10 players,  allowing a single unearned run. He remained brilliant for the next three games before the Yankees finally got to grips with his game. But by that stage, it was too late. The Phillies won MLB gold.